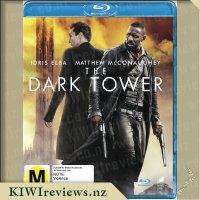 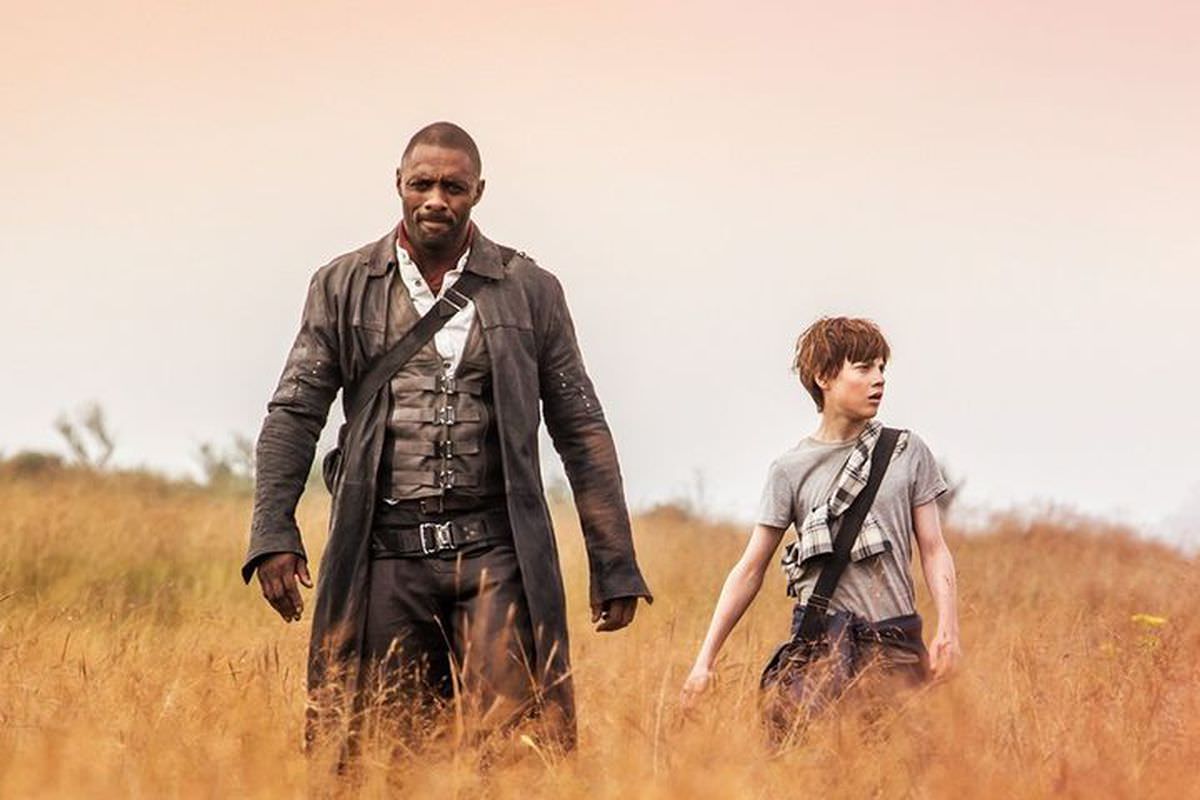 The Dark Tower is based on the 8-book series written by Stephen King. A book series that spans 4000+ pages, condensed and adapted for a film that lasts only 95 minutes. That is the first of many issues with this film; it doesn't take the time to properly develop any characters. You are thrown into the thick of things, as the antagonists and protagonists rush to provide exposition as they continually accelerate towards each other.

In general, I love Idris Elba's work to date. He has a gruff but lovable charm that woos the audience every time. But even that doesn't save him here. We have a deeply flawed character that has given up and ends up fighting for redemption, despite not wanting it. Matthew McConaughey is his usually confident, suave self and fits well with the character of Walter, this powerful sorcerer bent on destruction. These are the only two characters that really matter in the film. There is no room for anyone else. All other backstories and plot arcs are rendered insignificant, and the film struggles because of it.

Ignoring how much better the film could have been if it had taken more from the books and taken its time to develop its characters, even then it was lacking. Looking it as a pure Sci-Fi/Fantasy/Action film, it still lacked direction. A storyline full of convenient plot devices means there is poor storytelling going on. It's difficult to tell whether having so many writers involved had an effect, but it certainly feels as if the film was a compromise between different ideas; no real direction, and no strength in characters.

Visually, it was an interesting film. Watching two people from different worlds struggling to come to terms with the other's world. It was an action-packed "odd couple" show. An entertaining film, but nothing that engages the mind, or makes you want more. It is definitely a pity. The environments were intriguing, and Idris Elba's portrayal of Roland Deschain the Gunslinger was imposing and grandiose, but not enough to save the film.