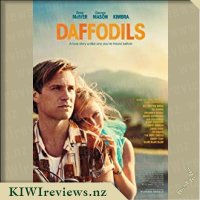 Disclosure StatementFULL DISCLOSURE: A number of units of this product have, at some time, been supplied to KIWIreviews by the company for the purposes of unbiased, independent reviews. No fee was accepted by KIWIreviews or the reviewers themselves - these are genuine, unpaid consumer reviews.
Available:
In cinemas 21st March 2019

Daffodils, the award-winning New Zealand stage play inspired by a true story, has received the cinematic treatment with Rose McIver and George Mason as the lead lovebirds. The film follows an indie musician who, after being told by her father on his death bed, recounts her parents' bittersweet romance. 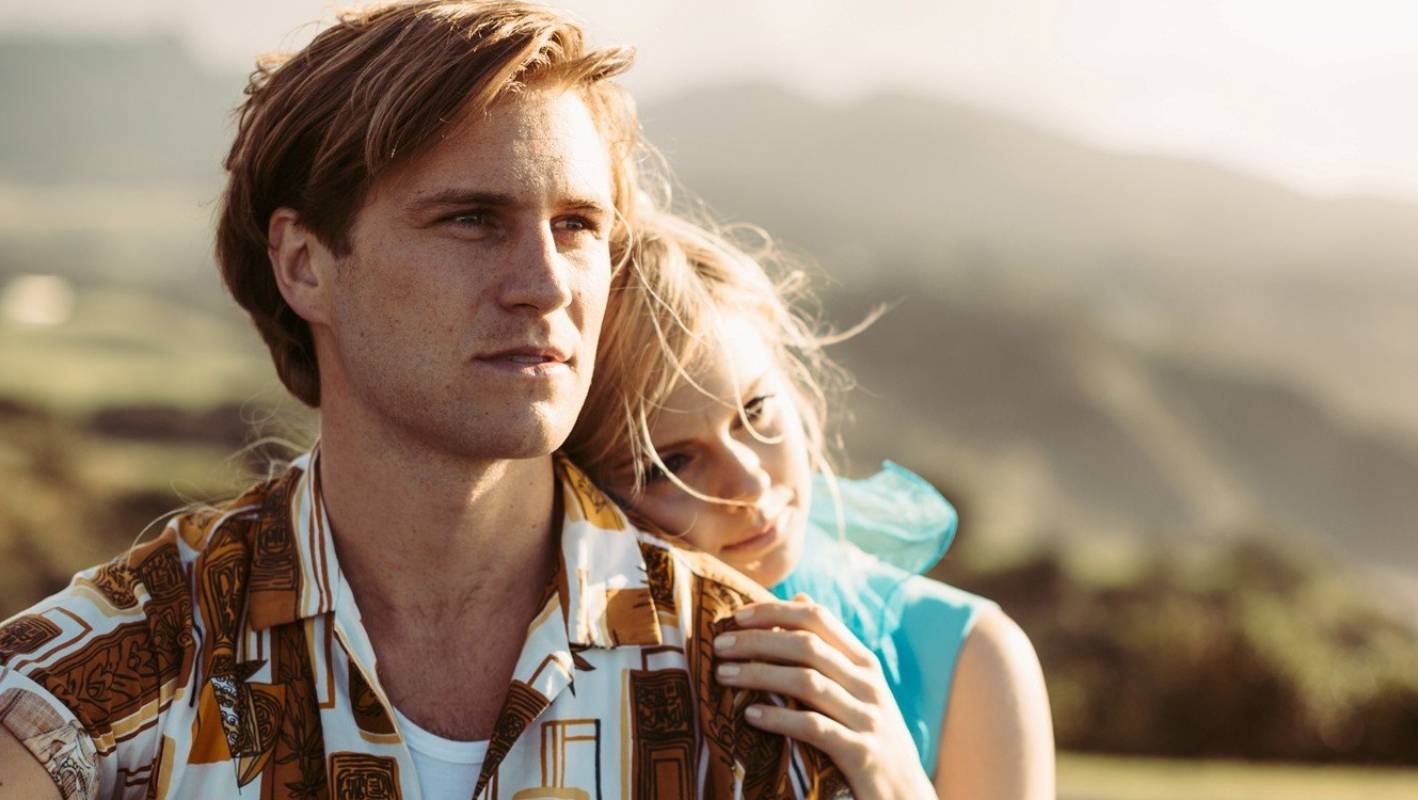 Daffodils is a gorgeous film. Both heartwarming and heart-wrenching, it plays with emotion and nostalgia to create a touching, if bittersweet movie. Adapted from an award-winning stage play, Daffodils comes to the big screen with a plethora of classic kiwi tunes woven into the tapestry of the script; music from The Muttonbirds, Bic Runga, Crowded House, Th' Dudes, Dave Dobbyn, The Swingers, Chris Knox, and The Dance Exponents are all a part of this very kiwi experience.

This is effectively a musical, but it isn't portrayed as one. Not breaking away from the plot to insert some out-of-context flash-mob dance scenes, the lyrical content of the songs are instead essentially inserted in the place of dialogue. A very intimate affair, only three of the characters take part in singing the musical numbers, Rose McIver & George Mason (who portray the young couple, Rose and Eric) and Kimbra (who plays their daughter, Maisie, in a "present day" timeline).

The story follows Maisie, who has just left her dying father's bedside to perform a show, but her mind keeps going back to the story her father had just told her, about her parent's relationship. As such, the film takes place for the most part in flashbacks, with some present-day concert excerpts to break the story up, and insert a little bit of energy, and more emotional connection. It also creates a contrast stylistically, from the lighter sun-faded shots in the past to the more vibrant shots in the present time.

And from a visual perspective, the film is strikingly charismatic. It evokes that sense of warmth and nostalgia simply from the lighting used and keeps the films moving with minimal static shots, instead, using pan and truck shots to move alongside the characters.

The story itself can be a little frustrating, in fact, that is one of the aspects that really grounds the story and makes it feel authentic. We get to see these two characters going through several decades of life together, watching their highs and lows, but as for the latter, you can't help but want to scream at the screen as if it was a horror film and you watching the character do something obviously stupid. In Daffodils, it all comes down to communication. While the use of songs is present to explain what is going through the characters minds, it's there for the benefit of the audience and isn't necessarily an active communication between the two leads (despite some beautiful duets).

Grounded in reality and beautifully portrayed, Daffodils is a joy to watch. McIver and Mason do a great job bringing their characters to life, and while some of the song choices may go over the heads of the younger audience members, the emotional hold that the songs hold remains nonetheless.

Every year in the ruins of what was once North America, the evil Capitol of the nation of Panem forces each of its twelve districts to send a teenage boy and girl to compete in the Hunger Games. A twisted punishment for a past uprising and an ongoing government intimidation tactic, The Hunger Games are a nationally televised event in which "Tributes" must fight with one another until one survivor remains.