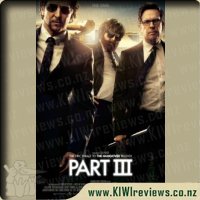 Based on the book by the famous Dr. Seuss. Inside a snowflake exists the magical land of Whoville. In Whoville, live the Whos, an almost mutated sort of munchkinlike people. All the Whos love Christmas, yet just outside of their beloved Whoville lives the Grinch. The Grinch is a nasty creature that hates Christmas, and plots to steal it away from the Whos which he equally abhors. Yet a small child, Cindy Lou Who, decides to try befriend the Grinch.