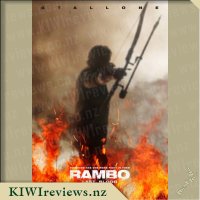 Disclosure StatementFULL DISCLOSURE: A number of units of this product have, at some time, been supplied to KIWIreviews by the company for the purposes of unbiased, independent reviews. No fee was accepted by KIWIreviews or the reviewers themselves - these are genuine, unpaid consumer reviews.
Available:
in cinemas 19 September 2019

When a friend's daughter is kidnapped, Rambo crosses the U.S.-Mexico border to bring her home but finds himself up against one of Mexico's most ruthless cartels. 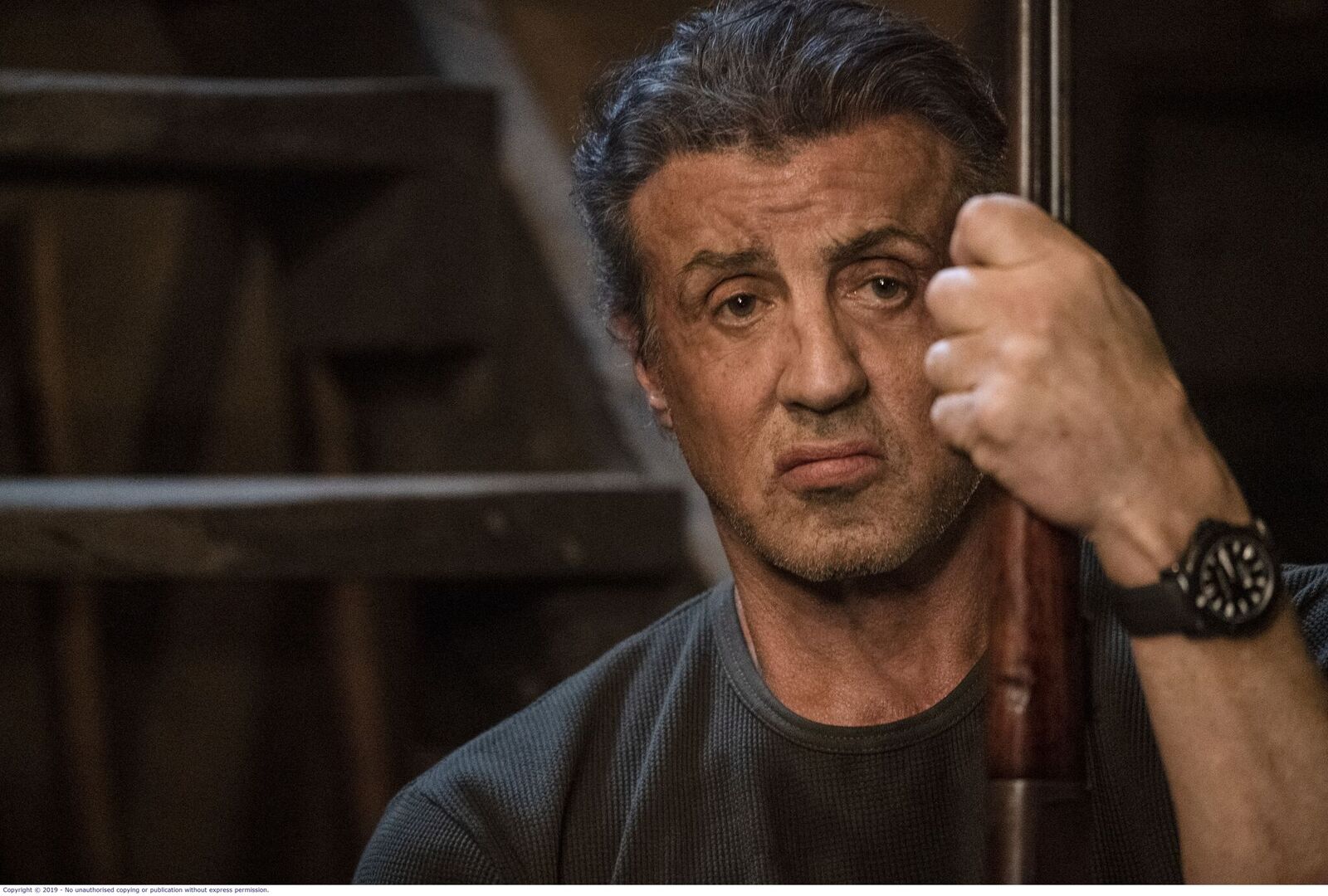 The Rambo franchise has always served as a reminder of the substantial imbalance between the momentous support that is shown towards those enlisted soldiers touring overseas and absolute neglect and disregard surviving (and often traumatised) veterans receive upon their return. While an important message thematically, the franchise has never been known for depth in the plot. We are simply shown a man that wants to live a normal life, who is haunted by the lives he was not able to save, and consistently ends up in a situation to which his honour and training will only allow one solution; the shedding of blood.

Rambo: Last Blood follows in the footsteps of its previous instalments, with the one main difference; that it does not involve the police or military this time around. Last Blood does what it can to recreate that nostalgic 80's action hero vibe, for what may be the final time. Unlike the majority of films to have been released recently, Last Blood has avoided the self-referential, dry wit that the unexpected popularity of Deadpool has wrought on the cinematic world, just as they have ignored the turn towards sympathetic and well-rounded villains and antagonists. Rambo has maintained a steady course, and - despite the effects of ageing on the action scenes, and some questionable CGI - has remained consistent.

Last Blood has a small, core cast of protagonists and antagonists, and they are all rather generic one-dimensional characters. They have one character-defining aspect and do not deviate from that. It may come across as unimaginative storytelling, but it works to the favour of the film, keeping everything black and white. If your antagonist is nothing but the embodiment of evil, the audience can turn a blind eye to anything questionable in the methods that the protagonist may utilise.

The action scenes do get less physical with each instalment in the franchise. As Stallone ages, it is expected that he will not be able to maintain the fitness and physicality that the role once had. It is this transition that has moved Rambo into similar grounds as other films. You could describe the three acts of the film by the movies and television shows that it emulates; McLeod's Daughters, Taken, and Home Alone (there is also one scene that screams Indiana Jones and the Temple of Doom). The Home Alone comes from Stallone's lack of physical capability and is one of the most polarising aspects of the film. The unexpected and unnecessary creativity of the sequence will either leave you impressed or have you in fits of laughter.

There is definitely a continuation of the hyperviolent tendencies, but the quick edits reduce the impact of the scenes, allowing no time to dwell on what has occurred. It rushes through at a quick pace that prevents the audience from being able to understand the physical geography of the scene or the size and extent of the threat while preventing those that enjoy gore from getting their fix. The colour scheme is much browner (and "deader"), lacking the liveliness and lush energy that the more natural greenery brought to the earlier films.

The first two acts of Rambo: Last Blood pose little significance to the film. With a short 101-minute runtime, you can't expect too much in the way of a story. They set the scene, but offer little for the audience to emotionally engage with; Everything builds towards the climax, the hyperviolent conclusion that every Rambo movie has, and in that regard, it doesn't disappoint. It's a pretty short film that you can switch the brain off with and enjoy some carnage and cheesy dialogue.

"21" is inspired by the true story of the very brightest young minds in the country - and how they took Vegas for millions.

Ben Campbell (Jim Sturgess) is a shy, brilliant M.I.T. student who - needing to pay school tuition - finds the answers in the cards. He is recruited to join a group of the school's most gifted students that heads to Vegas every weekend armed with fake identities and the know-how to turn the odds at blackjack in ... more...