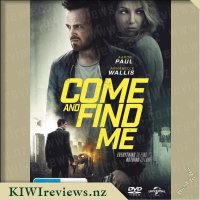 Journey Beyond Your Imagination.

Director Robert Zemeckis makes the best of both worlds in this big-screen adaptation of Chris Van Allsburg's books, as although the film is computer generated, the characters are all modelled on real human performances. A boy who doubts the magic of Christmas is taken on a train ride to the North Pole to meet Santa Claus (Tom Hanks).