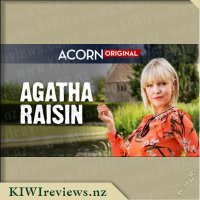 Disclosure StatementFULL DISCLOSURE: A number of units of this product have, at some time, been supplied to KIWIreviews by the company for the purposes of unbiased, independent reviews. No fee was accepted by KIWIreviews or the reviewers themselves - these are genuine, unpaid consumer reviews.
Available:
on AcornTV from February 15, 2021

Ashley Jensen stars in this quintessentially British village mystery based on the bestselling books by M.C. Beaton. Fulfilling a lifelong dream, Agatha Raisin retires early to a quaint village in the Cotswolds and soon finds a second career as an amateur detective investigating mischief, mayhem, and murder in her deceptively devious town. 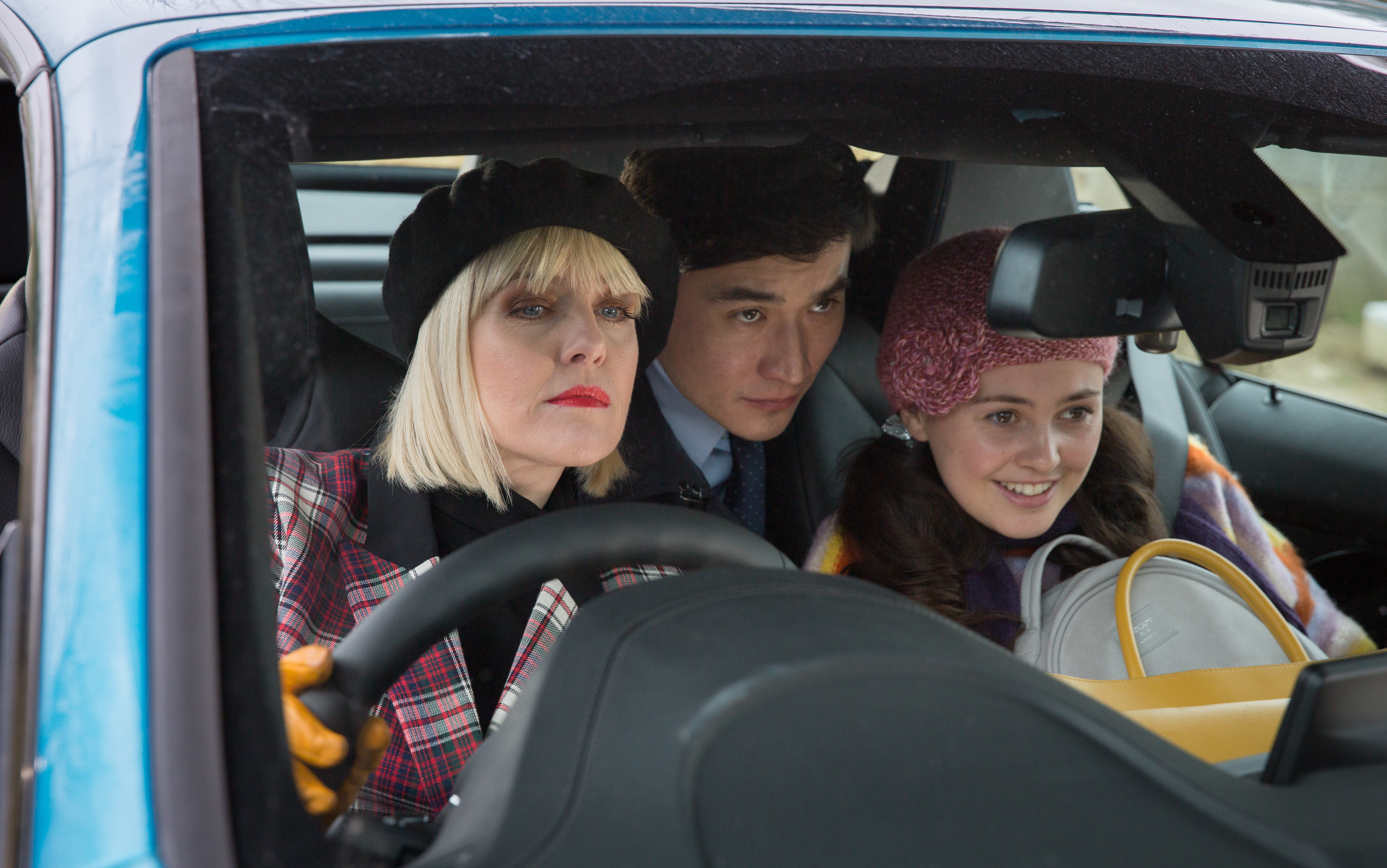 Bloodless murders, quirky PG seduction, and decidedly British locations and behaviours, Agatha Raisin has returned for a third season. Seemingly refreshed, Season 3 provides this previously amateur sleuth with her own detective agency, along with a new mix of recurring characters. While it remains at heart a wholesome detective series (despite revolving largely around threats of death and bodily harm), Ashley Jensen's third round as the titular character is disappointedly sterile.

This latest season has come with an additional change in format. Starting with a 90-minute Halloween Special that matches the format of its sophomore season, before splitting the remaining three stories into six forty-five-minute episodes; each story being told over 90 minutes, but split into the shorter format of its debut season. The longer format provides opportunities for wider-reaching and interweaving narratives, and yet the opportunity is squandered for the low-hanging fruit of more bountiful red herrings and misdirections.

The new location with new recurring characters proves to be the downfall of the series. More Coronation Street than Sherlock Holmes, personal dramas and egos steal the spotlight from the detective work; dramas that are underripe and undeveloped. With reduced roles of established characters and new characters that lack charisma, Agatha Raisin finds herself now surrounded by people, yet devoid of chemistry. Like a group of strangers doing a first table-read of a script, Agatha Raisin lacks suspense, tension, romance, any sense of emotion.

While Agatha Raisin finds itself lacking in social cohesion and character development, it keeps the show in its lane as an episodic piece and maintains a light-hearted presence. Bright and vibrant, the over-the-top and exaggerated writing fits in well with the jaunty period murder mysteries like Miss Fisher's Murder Mysteries, the recent feature film release, Blithe Spirit, and even the kid's show Scooby-Doo. Quirky and inconsequential, the lack of any blood or any sense of real danger makes Agatha Raisin a surprisingly PG piece that the whole family can enjoy.

Season 3 pales in comparison to its earlier seasons, but it's still an enjoyable romp through near-whimsical mysteries and infantile humour.