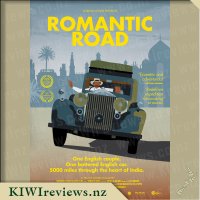 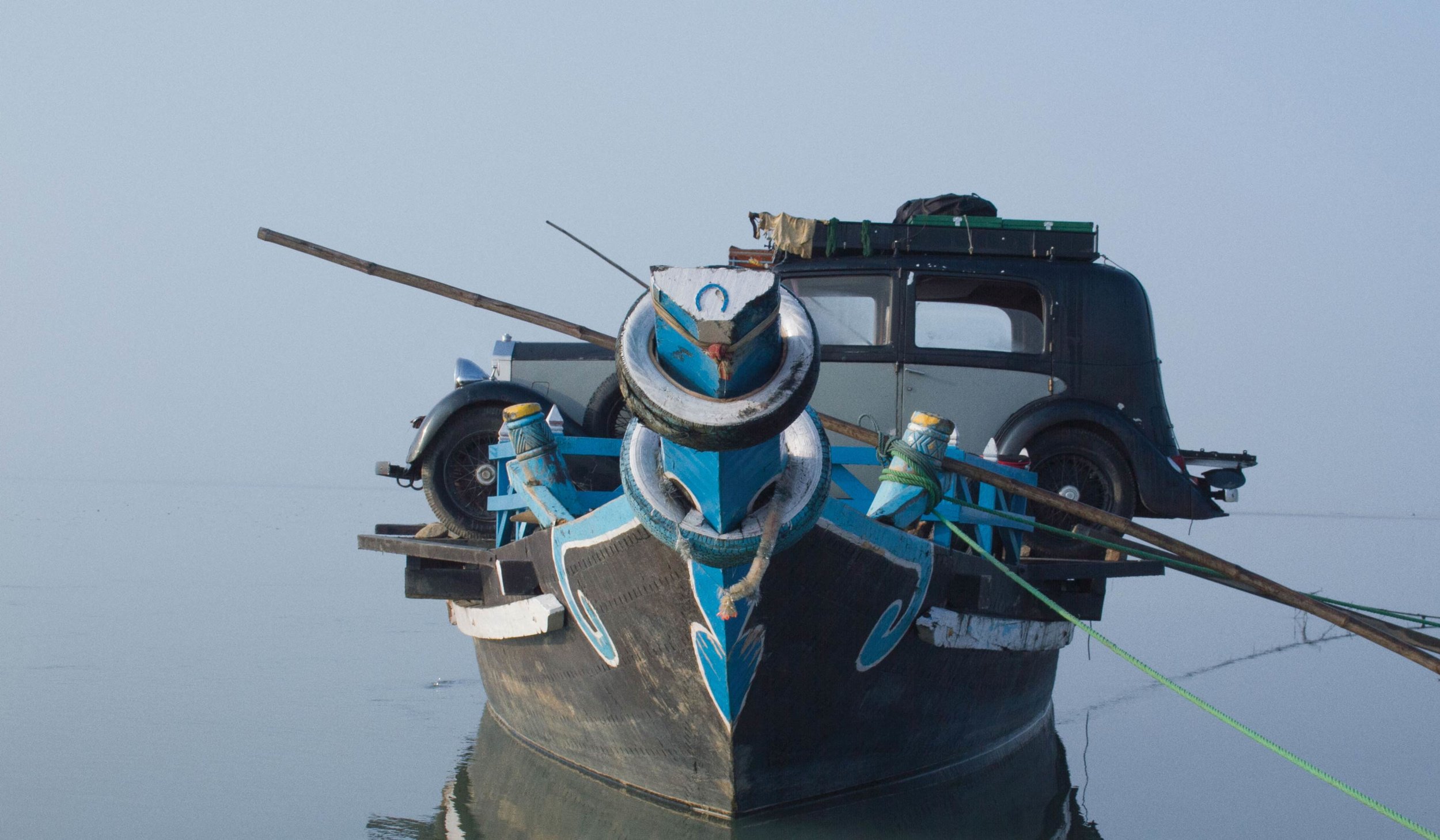 As a reviewer, I don't simply watch the movies I think I will like. I love to discover new things, and by saying yes to any title that is hitting screens in New Zealand, I have unwittingly learned that I love dramas more than I like action films, and that strong character development is much better than a well-choreographed action sequence. In fact, some of the films that would have garnered the highest praises from me were some of the more independent films.

I mention this, because in all honesty the title of this film told me nothing, and the synopsis failed to sell me on the idea that this would be a great film. I didn't even realise it was a documentary until I started watching it. I do, however, love to be pleasantly surprised by things, and Romantic Road was definitely something that provided me with much more pleasure than I was expecting.

A couple driving a luxury vehicle across India. It sounds rather unexciting until you meet the people and see the car. This is not your typical adventuring couple, neither was this a tip-top condition car. This was an elderly couple that consisted of Rupert and Jan, the former being an excitable hands-on people person, the latter a more grounded and realistic person who nevertheless is supportive, if not a little overwhelmed. Combine these two with a car that was luxurious in the 1930s but has since been run-down and used as a donkey vehicle on a farm for decades. Suddenly, there is an element of danger and obstacles in the path of our domineering couple.

Romantic Road has a surprising amount of charm to it, something that no doubt emanates from Rupert's personality. Persistent and positive, Rupert overcomes obstacles through careful consideration and his ability to get the best out of every social interaction.

India has had a troubled past with the English, of course originating from the years of occupation, colonization, and persecution. While India may have won its independence there are behaviours that remain, a reminder of how things used to be; the contrast of an English couple using a luxury car to haul hay is telling in itself. That they decide to drive it through the slums of India and Bangladesh for no reason beyond the fact that they could. There is an expected level of respect from the Indian people consistently aimed towards this English couple, despite them having done nothing to deserve such a positive response. Treated nearly like royalty or celebrities, suddenly a straightforward drive is full of diversions and events.

It is motivating to see the spirit of adventure alive and well in this retiring couple, and thanks to some solid setup and development of their personalities beforehand, the viewer cannot help but want to experience this journey vicariously through--and enjoy the differences in reactions from--extroverted Rupert and introverted Jan.

Because that is what the documentary is about. Not the road trip in itself, but what the road trip represents in terms of Rupert and Jan's longstanding relationship. That essence of pushing boundaries and constantly learning new things and having new experiences together, no matter how long the relationship goes; never settling for comfort or complacency, nor compromise.

Romantic Road has a brilliant blending of cultures and a surprisingly well-directed narrative from Oliver McGarvey. Rupert has a magnetic personality, and this old dog is certainly up for learning new tricks.

The first female President of the United States is assassinated by a sniper. Three months later, a wounded man is found with no memory of his identity. The only clue is a tattoo on his neck - XIII.

Could his lightning fast reflexes and killer instinct betray him as the assassin the US is desperately searching for?

Submerged in a far-reaching conspiracy which threatens to overthrow the entire government, XIII's identity ... more...