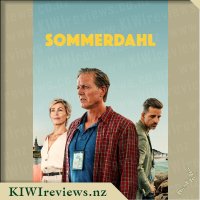 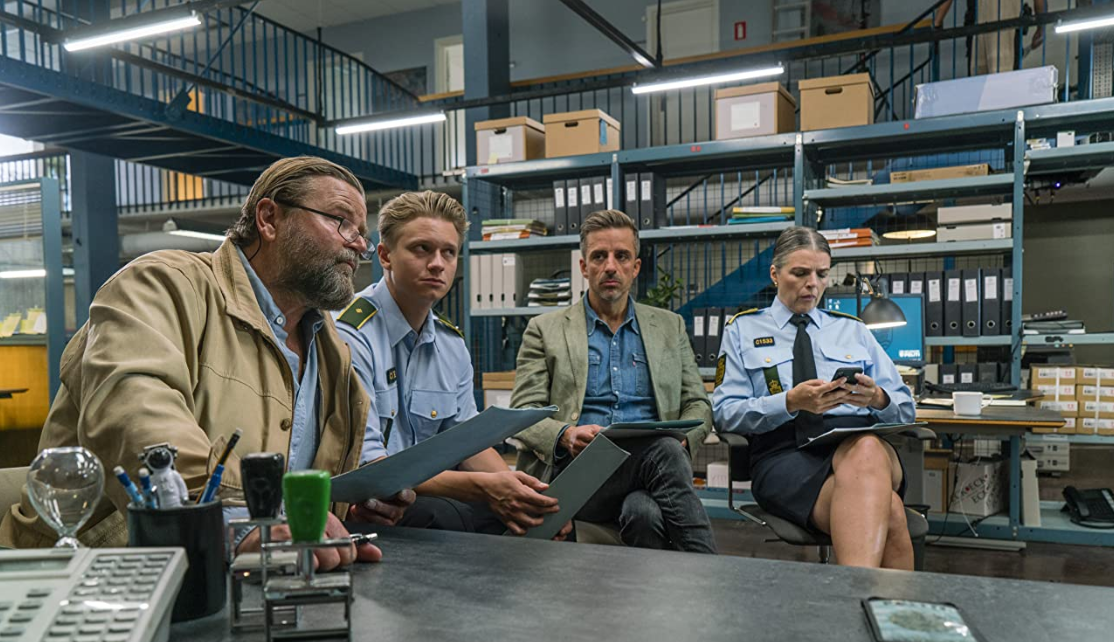 Star Trek: Voyager's fifth season continues the adventures of the Voyager crew led by Captain Janeway. Throughout the season, the Voyager crew plunges into a vast, empty, star-less expanse, makes a surprising discovery in a most unexpected place, has a chance encounter with the remains of a destroyed Borg vessel that results in an unusual effect on Seven of Nine, and suddenly discovers a wormhole that apparently leads to Earth.