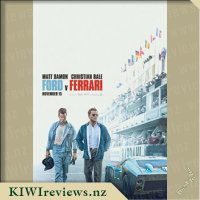 Disclosure StatementFULL DISCLOSURE: A number of units of this product have, at some time, been supplied to KIWIreviews by the company for the purposes of unbiased, independent reviews. No fee was accepted by KIWIreviews or the reviewers themselves - these are genuine, unpaid consumer reviews.
Available:
26th Feb 2020 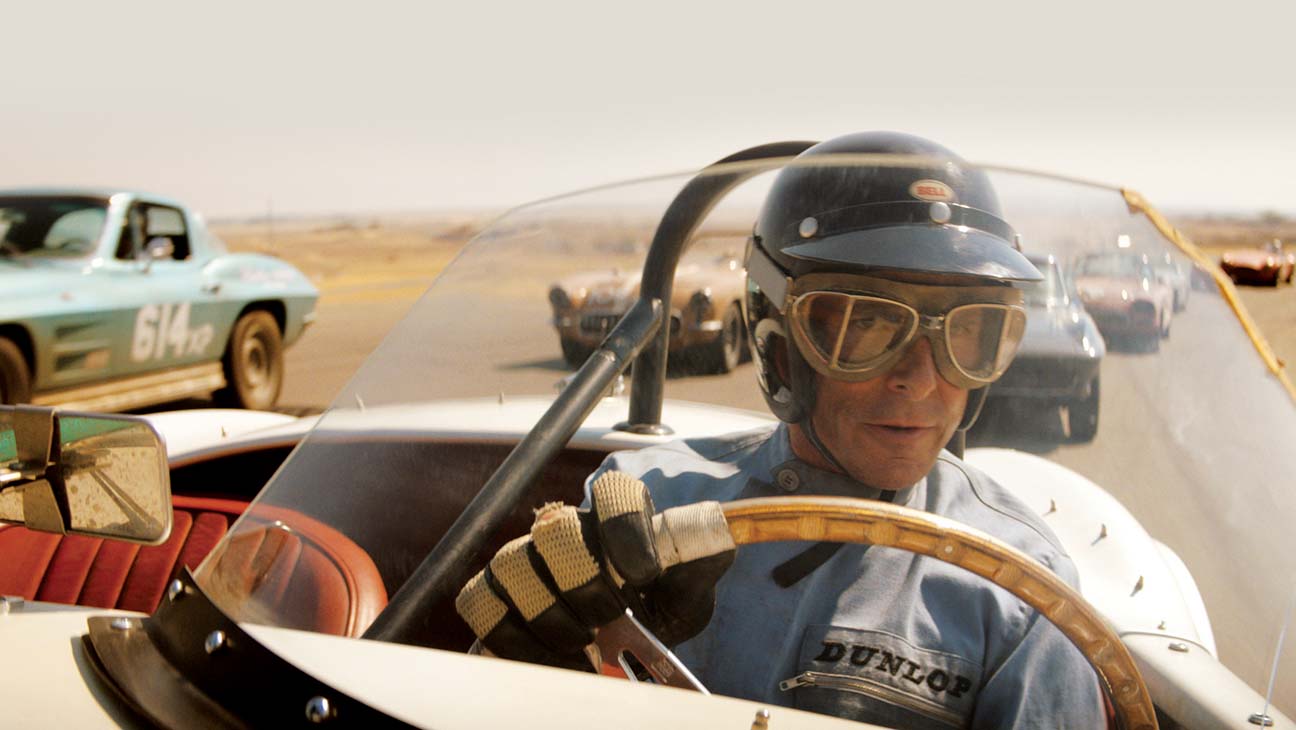 Since I started reviewing movies, one of the things that have taken the longest, is building the connections between films and their directors. Unlike actors, whose faces we see in the films they star in, the director's input to films can be harder to associate without that face to combine it with. It's only when you get a film that hits you on such a strong emotional level that the director's name suddenly takes on a new meaning. James Mangold is one of those directors, thanks to his genre-breaking R-rated superhero film Logan. Mangold has a veritable treasure trove of great films under his belt (Girl, Interrupted, Identity, Walk The Line), but it was Logan that really resonated, so the announcement that he was helming Ford v Ferrari immediately heightened expectations of the film.

Ford v Ferrari (or Le Mans '66 as it was renamed for European release) is a sports drama based on a true story, covering the creation of the legendary Ford GT40 car as well as the famed 1966 24 Hours of Le Mans race. As a person that has no interest in sports (especially motorsports), it's a clear sign of a great film if they manage to keep my interest engaged despite me having no initial interest in the topic.

The engagement comes from incredibly strong character development arcs. While the film is called Ford v Ferrari, what hooks the audience in isn't the battle between two faceless motor companies. It comes from a strong sense of connection with our leads (Matt Damon and Christian Bale) who are fighting tooth and nail against anyone that stands in their way of creating the fastest car possible. It's the empathy that we feel for Bale and Damon, and our automatic choice to support the underdog (especially in an employer v employee relationship) that prevents the interest from waning. The bond between Bale and Damon's characters is fiery but impassioned, and they both put on stellar performances across a variety of emotional ranges.

Admittedly, the pacing in the first two acts of the film can feel a bit slow, but it allows time for proper character introductions to be established, and the more measured pace creates a higher intensity contrast as the pacing increases alongside that of their prototype vehicle. Once the premise fully kicks into action, the film accelerates into an action-packed third act.

The cinematography is incredibly well-executed by Phedon Papamichael (who has previously worked together with Mangold on Identity, Walk the Line, 3:10 to Yuma, and Knight and Day), utilising wide shots to create a sense of geography for the audience. When it comes to fast-paced racing, the key to creating tense sequences for the audience to have a solid understanding of where everyone is, and where they are going. Without this sense of geography, all suspense and tension are lost (the only exception to this being Michael Bay's more "emotional" style of up-close shots).

The grain of the visual look of the film and the colour grading work well with the set designs and costumes to create an authentic 50s and 60s period feel. The atmosphere is so well connected in every aspect, that it all feels real. Even the lighting has been chosen well, utilising a lot of soft warm light that creates some beautifully dynamic and textured shots, while making it feel like a film that was shot in that era. The production values are still top quality, but everything feels authentically aged.

Where musical biographical films get distracted by the energy of the music and overlook or oversimplify the actual creation phase of the project, Ford v Ferrari revels in those tiny details of the creation process, allowing the audience to see some of the more technical aspects. This not only creates a better understanding of the progression of the film but allows for further moments of character development and a variety of smaller obstacles to be overcome and build towards the eventual goal of the Le Mans race.

With a runtime of 153 minutes, Ford v Ferrari is on the longer side of biographical films, but apart from a couple of spots in the first act, the pacing is so well directed that time flies by. With some very strong character and relationship setups alongside a well-balanced visual component, Ford v Ferrari is an absolute thrill. Mangold, you did it again.

As a major Ford fan, this movie immediately appealed to me as soon as I saw the first trailer released and I knew I had to see the film. Starring Christian Bale and Matt Damon in the leading roles of Ken Miles and Carroll Shelby this movie focuses on the events leading up to and during the1966 24 Hours of Le Mans in France where Ford had the goal to produce a race car to try and impress younger drivers as a way of broadening their name. After a partnership deal falls through with Ferrari they proceed to employ Carroll Shelby to build their race car in a 'prove them wrong' style film where the goal is to knock out the predominant winning team, Ferrari.

The car in question they are building is the Ford GT40 which is now a famously known car due to these events. The pace of the movie is fairly fast and keeps you entertained with the odd slow patches that don't seem to last very long which is great and keeps the story moving along nicely. Matt Damon and Christian Bale are both amazing in this film and have really dedicated themselves to these roles and you can see how passionately they portrait their characters. I am very glad they were cast as I had heard in early stages of production Tom Cruise and Brad Pitt were originally due to play the roles but after seeing this film I can't imagine it with others playing those roles.

The racing scenes in this film are beautifully shot, full of excitement and the sounds are on point. This is a great story of two men who forge a great friendship that seemed unlikely and overcome all odds against them and now sits among my top films. I utterly enjoyed this film and know I will be watching it again in the near future and now after watching it I truly regret not going to see this one in cinema as it would have been amazing on the big screen and the sound would have been so realistic and booming. This is a must-see for any car enthusiast even if you're not a fan of Ford - this story, which is based on true events, is well worth the watch.