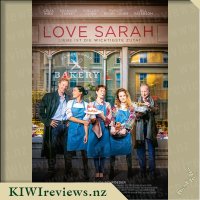 Disclosure StatementFULL DISCLOSURE: A number of units of this product have, at some time, been supplied to KIWIreviews by the company for the purposes of unbiased, independent reviews. No fee was accepted by KIWIreviews or the reviewers themselves - these are genuine, unpaid consumer reviews.
Available:
in cinemas June 2020 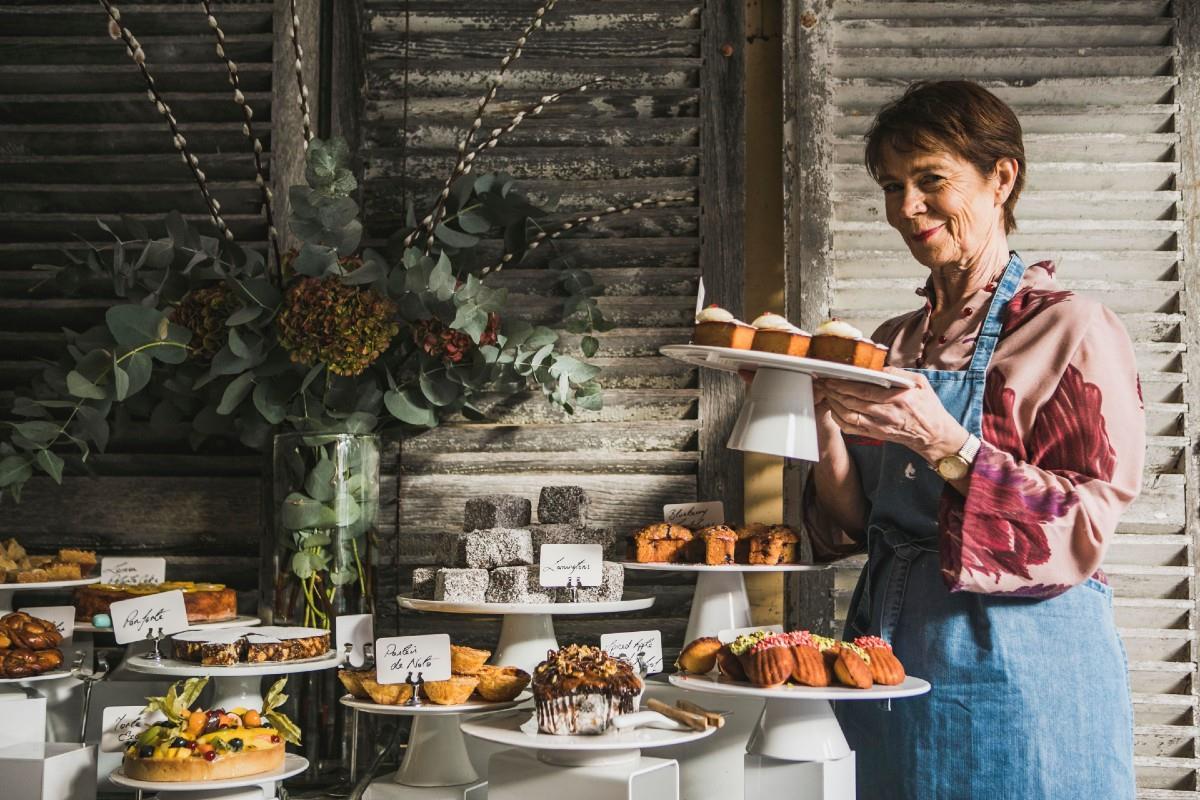 Love Sarah has all of the ingredients of a Hallmark film; it begins with a tragedy that affects all of our characters, it includes three generations of women, multiple romantic arcs, and involves racial inclusion in its story. The end product, however, is somewhat half-baked and lacks substance. A character in the film questions what about the entire venture is enterprising or imaginative, and if that isn't a piece of damning meta-humour about the film itself, I don't know what is.

With three actresses representing three generations of women, there is a lot of potential to show how loss affects them each differently. What Jake Brunger's screenplay provides, is a number of very basic sub-plots that have little to affect on the main storyline. A number of elements provide nothing more than filler and unnecessary conflict, to the point that Love Sarah feels more like a serialised soap opera, than a feature film. Perhaps this would have made an interesting arc in Coronation Street or Eastenders, but as a standalone feature, any source of conflict is either immediately resolved, or simply disregarded. Creating a toothless beast.

The acting is fine as it serves the script well enough. To that end, the cinematography and colour grading perfectly encapsulate the gloom and grey dreary weather London is known for. A colour scheme that visually conveys that feeling of claustrophobia and stagnation when a life-changing event occurs. It does, on the other hand, mean that the film lacks that spark and vibrancy that would carry its happier moments. Barely capable of forming serviceable comfort, the cinematography and direction is lacking when it comes to culminating a satisfactory payoff at the end of the film. In fact, when suitable low-energy conclusion is reached, the film continues on with several epilogue pieces throughout the credits, and then starts inserting random camera shots extending the film further, for no discernible reason.

At its core, Love Sarah is palatable. It is easy to watch, and is no challenge to understand. A very straightforward feelgood story about turning a tragic event into something positive. It simply lacks any form of artistic flair or narrative intrigue. Either predictable or of no consequence to the story, the story of full of extraneous pieces that develop characters in irrelevant ways. A passable Mothers Day film, that will only really hold any merit with mother-daughter viewing combos.

NZ rating 'M' - suitable for audiences 16 years and over

John Woo and Shinji Aramaki merge talents to create a futuristic thrilleradapted from the popular Japanese Manga series by Shirow Masamune (Ghost in the Shell).

Special forces soldiers Deunan, Briareos and Tereus battle to preserve peace in the city-nation of Olympus, until a stealth attack by zealots turns the city into a perilous war zone. With revolutionary computer-generated technology, breathtaking action and rich storytelling, this fantastic adventure pits man against machine in a battle for survival.