ProdID: 8454 - Portrait Of A Lady On Fire
Directed by Céline Sciamma 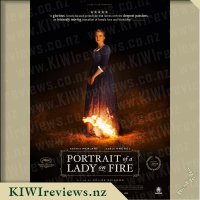 Disclosure StatementFULL DISCLOSURE: A number of units of this product have, at some time, been supplied to KIWIreviews by the company for the purposes of unbiased, independent reviews. No fee was accepted by KIWIreviews or the reviewers themselves - these are genuine, unpaid consumer reviews.
Available:
in cinemas 14th November 2019

Portrait Of A Lady On Fire product reviews

In 1770 the young daughter of a French countess develops a mutual attraction to the female artist commissioned to paint her wedding portrait. 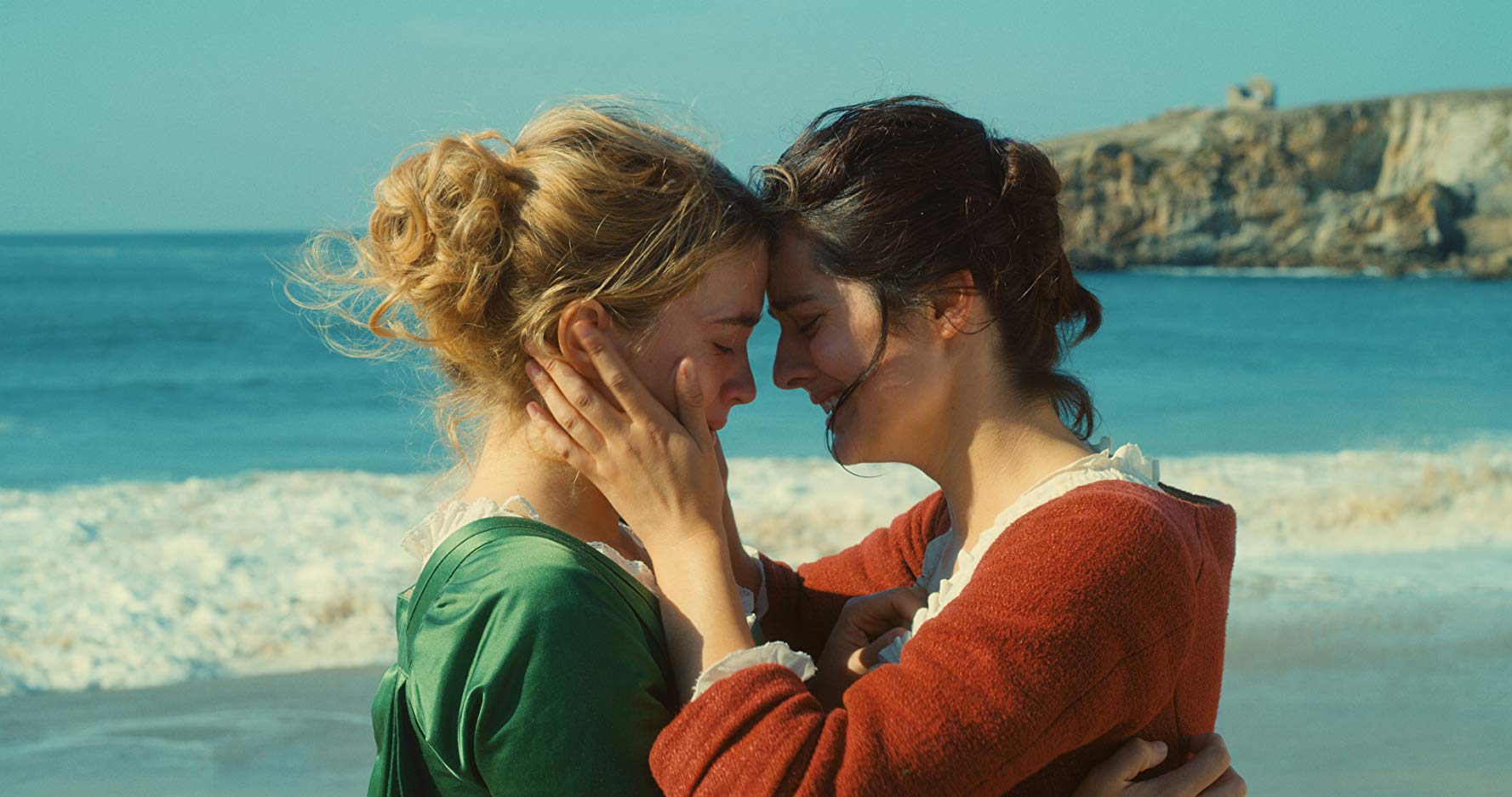 This film caught me completely off-guard. The title and synopsis failed to really strike a chord, so I went in with no real expectations at all, but by the conclusion of the film, I was rendered speechless by the strength of the film. I can see how Portrait of a Lady on Fire managed to win the 'Queer Palm' and 'Best Screenplay' awards at the Cannes Film Festival.

Portrait of a Lady on Fire is almost 100% female. The film is written and directed by Celine Sciamma, produced by Veronique Cayla and Benedicte Couvreur, and apart from some minimal or uncredited male extras in the first at last few minutes of the piece, the cast is entirely female. There is something about that which piques one's curiosity, to see how a film completely unaffected by the history of male dominance would be composed.

And by golly, this is a doozy (in a good way!). The premise sounds rather generic, and for the most part, it is. What is different is the whole direction that the acting takes. Portrait of a Lady on Fire tries to limit the dialogue, and reduce expositional monologues as much as possible, trusting the audience to figure out what is going on as events unfold. The pacing is unhurried and measured, utilising the alternating day and night scenes as a manner of keeping track of time passing, and driving the narrative forward with a slow but ever-present ticking timer.

Being a slower film, it is the development of the characters themselves that drive the narrative, and Noemie Merlant and Adèle Haenel (portraying the characters of Marianne and Heloïse respectively) put forward an outstanding performance. With a lot of the film's focus being placed on the expressive nature of Heloïse's character, the subtlety in the evolving nature of her performance of some impressively long takes is breathtaking and Haenel comes off with the best acting display of the duo.

Merlant is still a necessary catalyst for events, and the chemistry between Merlant and Haenel's characters has such a fascinating power and charismatic magnetism to it. The connection between Marianne and Heloïse is the heart of the film, and the gradual, measured evolution of that association consistently keeps the audience hooked. Their interactions are playful, intimate, and probing as they explore each other's characters; mentally, emotionally, and physically. Their performances unite with minimal soundscapes giving their impassioned longing stares that much more power. One would also be lying if they said the presence of the French and Italian languages in the film did anything but add to the alluring complexion of the film.

From a technical standpoint, the cinematography from Claire Mathon is meticulously planned. Every single scene is staged and framed in a particular manner that combined with a specific colour palette that gives each shot the appearance of an 18th-Century painting. The coastal environment is stunning and wide shots are utilised to maximise that beauty, while tight close-up shots bring emphasis to the exceptional expressive acting of our leading ladies, in a film that focuses on the minute changes in one's facial appearance.

The sound in the film is just as selective. Apart from three diegetic sources (one of which including an absolutely haunting acapella), the remainder of the film is bereft of any form of a compositional score or soundtrack. Instead, Jean-Baptiste de Laubier and Arthur Simonini have painstakingly assessed each scene, either boosting the natural sounds of the environment or removing all background sound sources completely, using silence as a precision tool to narrow the audiences focus to the visual display onscreen.

The one weakness in the film comes from a subplot involving Sophie (portrayed by Luàna Bajrami). Her performance is superbly done, but her arc has little to no effect on the main storyline and only poses as a distraction to that main thread, creating a bit of a lull in the second act as the audience attempts to ascertain the relevance of the events. One could consider it a plot device to maintain and control the development and maturation of Marianne and Heloïse's relationship--especially when you consider how fastidious the other aspects of the film have been--but that doesn't prevent it from being the one part of the film where you can really feel length of the 119-minute runtime.

Sciamma has included a lot of visual self-references and metaphors into the screenplay. These artistic choices do stand out in a way that treads that line between subtle and tactless, but it gives the audience that sense of satisfaction if they pick it up; whether it be a recycled line of dialogue, a page number, or a choice in music.

There is something about Portrait of a Lady on Fire that brings pleasure to the viewer. There is a stimulating burgeoning dynamic on display that really draws you into the story, while subplots pose controversial reminders of the challenges that 18th-Century women lived with. There is a lot to be gained from checking this one out (if you don't mind a slow burn, that is).

The classic story of loyalty, trust & sacrifice comes to life in this live-action adaptation. Fern is one of only two living beings who see that Wilbur is a special animal as she raises him, the runt of the litter, into a terrific & radiant pig. As Wilbur moves into a new barn, he begins a second profound friendship with the most unlikely of ... more...