ProdID: 8076 - A Star Is Born
Directed by Bradley Cooper 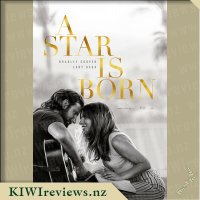 Disclosure StatementFULL DISCLOSURE: A number of units of this product have, at some time, been supplied to KIWIreviews by the company for the purposes of unbiased, independent reviews. No fee was accepted by KIWIreviews or the reviewers themselves - these are genuine, unpaid consumer reviews.
Available:
in cinemas 18th October 2018

A Star Is Born product reviews

Seasoned musician Jackson Maine discovers -- and falls in love with -- struggling artist Ally. She has just about given up on her dream to make it big as a singer until Jackson coaxes her into the spotlight. But even as Ally's career takes off, the personal side of their relationship is breaking down, as Jackson fights an ongoing battle with his own internal demons. 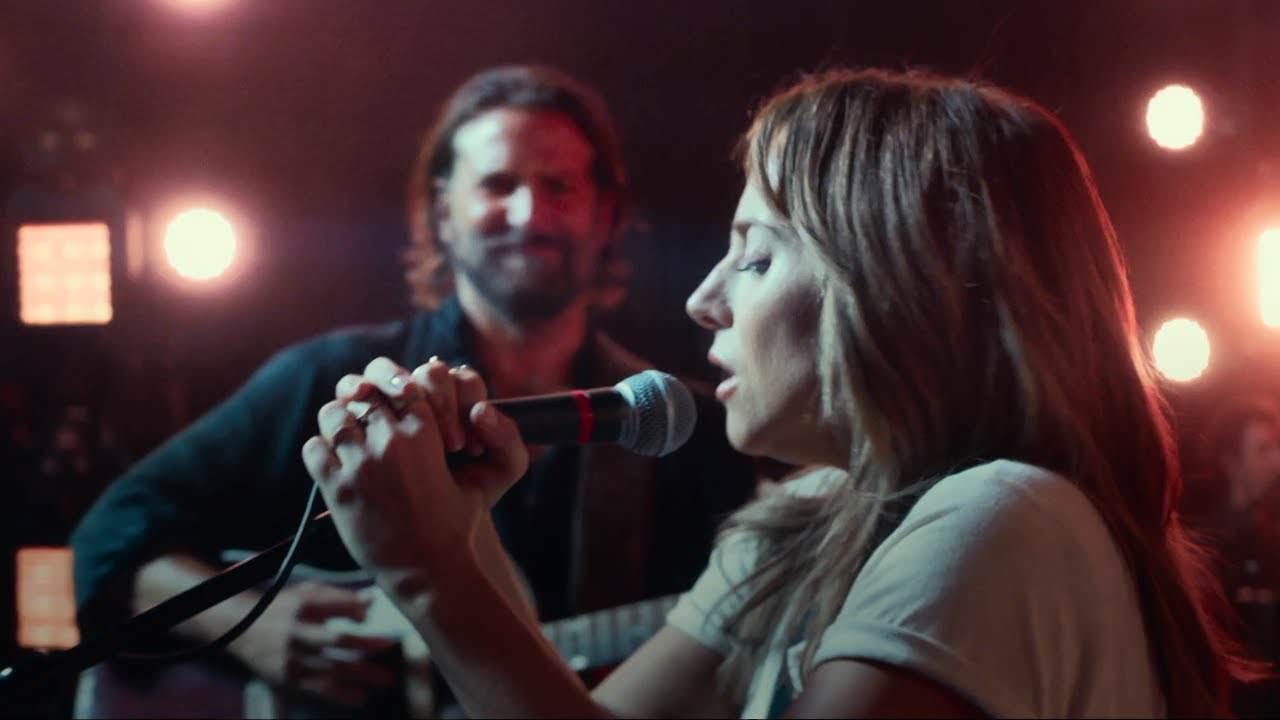 I feel like I will be in the minority in my views on this film. The general consensus among reviewers seems to be that this is the best movie to come out in 2018, and a shoe-in for an Oscar. But A Star Is Born really didn't have a strong hold on me. Perhaps due to me being a male, the romantic drama in the film wasn't as engaging enough, or perhaps my apathy towards Lady Gaga's music may have had an effect. But overall, I felt the film was far too long and by the end I couldn't wait for it to end.

For Bradley Cooper, being the leading man, producer, and director as well as his character having to play guitar and sing, this is likely to be the highlight of his career. Something that will bring his name back into the limelight and provide a solid foundation for his dramatic roles in the future as well as future work behind the camera. Despite my misgivings about the length of the film, I would be out of place if I didn't give some kudos to the many roles Cooper has tried to complete to a high standard.

A Star Is Born is the 4th time that the story has been brought to the silver screen since 1937 (the latest remake being released 42 years ago), so while the story line is very much a repeat of what has already been done, it is a more modern adaptation, that reaches a new generation of film viewers. One of the biggest changes to the film, over other remakes, is who the focal point falls upon. In previous iterations, the focus is squarely upon the female lead, whereas Bradley Cooper has the focus on the male lead (a.k.a. himself), a move that creates a more emotive experience, but ultimately detracts from Lady Gaga's role in the film.

Cooper takes on the role of Jackson Maine, and changes the role to provide a more sympathetic character. Rather than an overly abrasive, obnoxious alcoholic, Cooper tries to convey the pain and depression that his character has used as a justification for his alcoholism, and paints him in a light that the audience are more easily able to understand. the consequence of this though, is that it changes our feelings towards the female lead; Lady Gaga's Ally. With a sympathetic male lead, Ally comes off as an inconsistent character that is impatient, and doesn't support her husband, switching from being madly in love with him, to casting him away. It doesn't do the character any justice, especially as the female lead is the subject of the entire movie.

Now, I'm quite a fan of how the film portrays alcoholism. While there is no attempt to justify the alcoholism, it shows an accurate portrayal of the struggles that lead to drinking, the struggles to maintain control, the negative effects of intoxication in the public eye, the emotional fragility, and how those suffering from alcoholism are treated by society. It also tries to show the supportive systems in place to deal with the "disease" of alcohol and drug addiction, which is something those that are struggling need to be reminded of.

But the film struggles to maintain its pace. It starts off well, with excitement and the thrill of fresh love, but as the film progresses into the second act, it starts to feel less organic, forced, and ultimately slow. I found myself fidgeting in the cinema seats on multiple occasions, very aware of how long I had been sitting, wondering how long until I could leave. And that is not how you want a film to make you feel. This is perhaps due to being a remake, that there was less flexibility in the script, as the ending moments of the film were set in stone. Did the film need to be a remake? Just name it something else and take it in a more natural direction and you would have had a brilliant film. Instead, we have something that has all the ingredients to be brilliant (and thus will still likely win awards) but just doesn't fit together properly.

Even having not seen any of the remakes, the second half of the film became very predictable. The overarching plot was predictable from the get go and the synopsis of the movie tells you everything you need to know to assume the rest, but in the second half of the film, every step and every "twist" was forecast well in advance, and just led me to lose interest. The film would have really been improved if it had compacted that second half down and reduced it's run-time by 30-40 minutes. Two and a half hours is not necessary and overkill.

The musical numbers were enjoyable to watch. I'm still doubtful to think that Bradley Cooper performed these himself, as the quality of the musicianship is high, and while I dislike Lady Gaga's music, she does have a brilliant, evocative voice. They did lean very heavily on the musical numbers (which you would expect with a film based around the music industry), but there were many occasions where it did not add to the plot at all, and was just there to give Lady Gaga or Cooper another chance to show off their performing abilities.

I absolutely loved the start of the film. That first act felt genuine, and I was absorbed in the characters. But the film lost its way as the characters personalities and behaviours changed to whatever was needed to push the film towards the ending. The ending will leave many in tears, and that is all in the power of Coopers acting, and Gaga's vocal performances, but that isn't enough to sway me. Those that love Cooper and Lady Gaga (or even just romance films) will love A Star Is Born, but for those that are after an engaging film that grips you from start to end, this is unfortunately not the answer.

Side note: When you check out the film, keep an eye out for New Zealand's own singer-songwriter Marlon Williams who plays a part in the Roy Orbison tribute scene.