« Nee Naw and the Cowtastrophe review 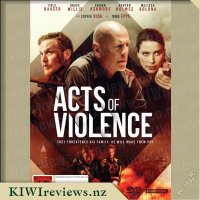 Three Midwestern brothers, a crime lord, and an incorruptible police officer are on a deadly collision course when the youngest brother's fiancee is kidnapped by human traffickers. To save her, the MacGregor boys call on their military training and the strength of family to fight the most important battle of their lives. 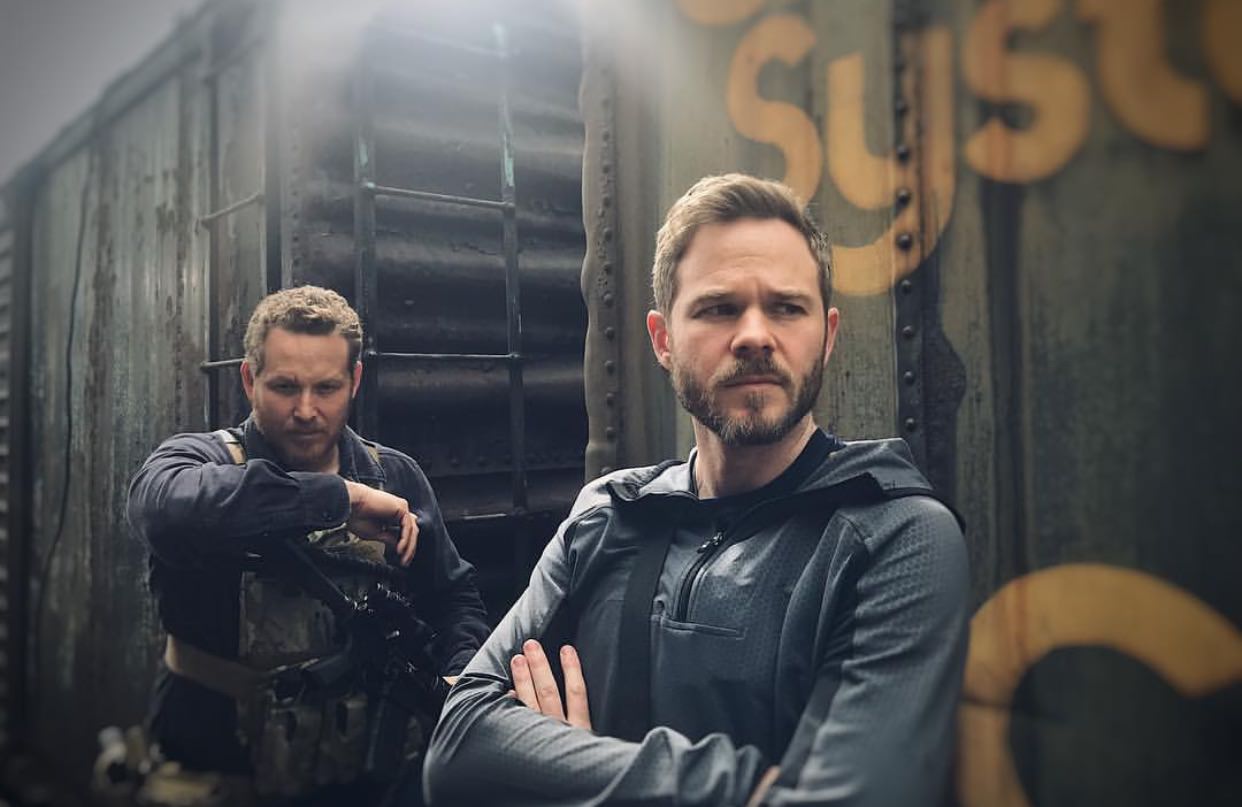 There is something to be said for the intricacies of the English language. It's amazing how slight differences in a sentence can throw you off. Take the first sentence in the synopsis of this movie "Three Midwestern brothers, a crime lord, and an incorruptible police officer are on a deadly collision course when the youngest brother's fiancee is kidnapped". The first time I read the synopsis, I was under the impression that the crime lord, incorruptible cop, and younger one were the three Midwestern brothers. Instead the three brothers are a separate unit. In fact they are the focal point of the movie (despite the DVD cover making it look like a Bruce Willis movie, he has more of a cameo than a proper role in the film).

The artwork on the DVD cover almost gives this the look of an A-list film. But it really struggles to follow through with similar quality of content inside. Bruce Willis and Sophia Bush have minimal roles in the films, and could in fact be removed without any significant changes to the plot. The film is otherwise entertaining (if not rushed), as long as you don't try to over analyse it. The film is a measly 86 minutes long, just shy of an hour and a half, and the plot is noticeably accelerated through certain sections. there is a significant amount of action and testosterone thrown about, that it almost falls along the lines of a budget "Fast and Furious" movie, with it's insistence on the importance of family.

If you look at it on a deeper level, however, you can't help but feel disappointed. Bruce Willis has clearly just jumped on board and done the minimal amount of work necessary to get his paycheck, and the casting directors have clearly wanted it done this way to be able to put Willis' face on the cover in the hopes of attracting viewers.

There are a number of themes that the film tries to insert in, with topics such as the treatment of veterans and human trafficking, but these are poorly dealt with. To have ex-soldiers shown to be in a situation where the only thing that makes them feel good is to return to killing other people, or to have these brothers rushing to the aid of these girls being trafficked directly after a lengthy stint at the strip club. Perhaps it's having a family of white brothers trying to take down criminals who all happen to be ethnic minorities.

With an accelerated plot and an unnecessarily large amount of deaths, Acts of Violence follows through with it's title, but fails to create an engaging film. You can watch it, and it will kill and hour and a half. But will you enjoy it? I found myself rather unsatisfied with the ending. It was forced, and it didn't fit at all with the scope of the film. Average at best.

From the Director of The Devil Wears Prada, One Chance is the remarkable and inspirational true story of Paul Potts, a shy, bullied shop assistant by day and an amateur opera singer by night. Paul became an instant YouTube phenomenon after being chosen by Simon Cowell for 'Britain's Got Talent.' Wowing audiences worldwide with his phenomenal voice, Paul went on to win the show and the hearts of millions. BAFTA Award ® winner ... more...