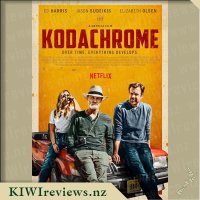 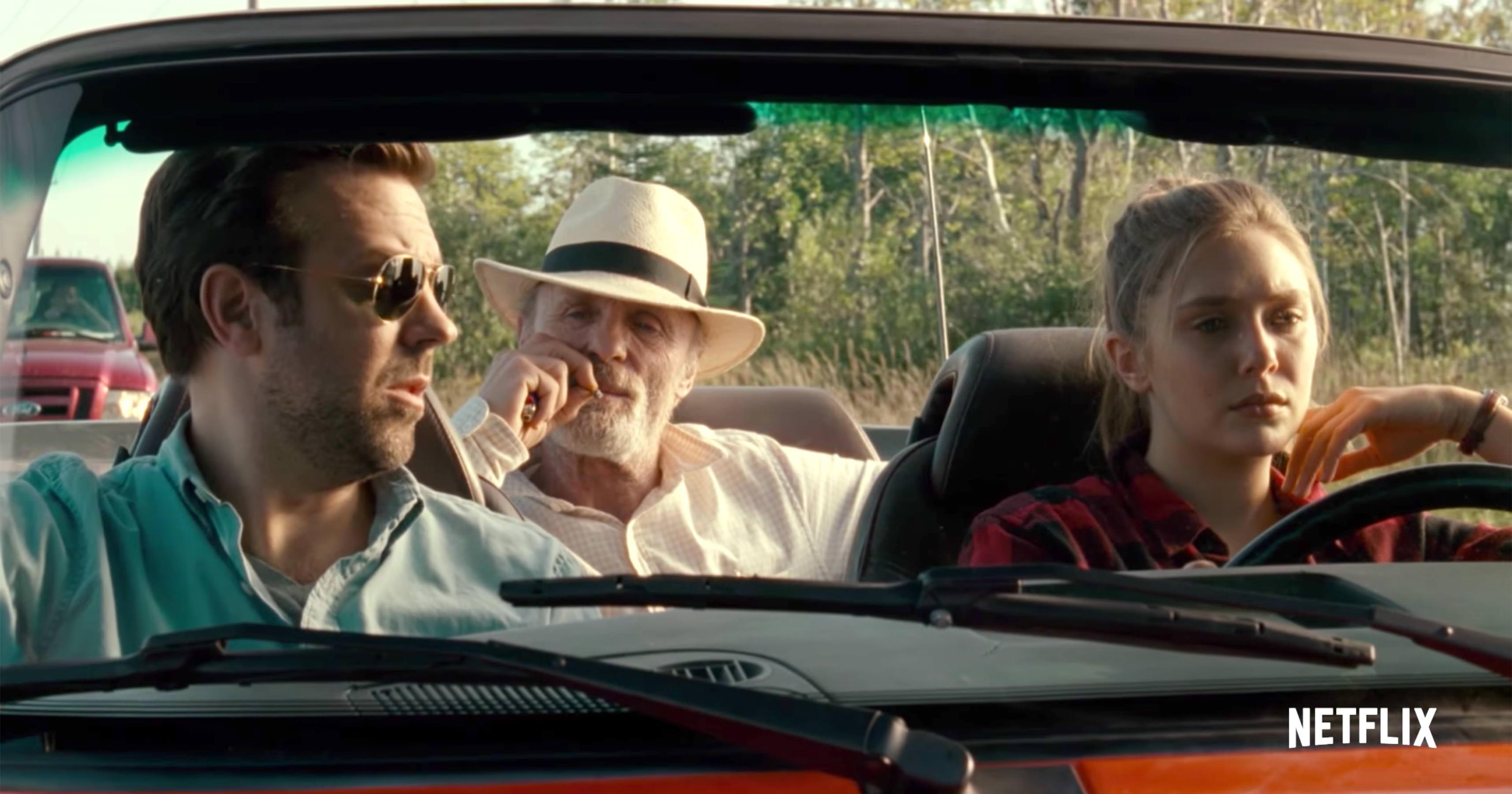 Published in 1936, "In Dubious Battle" is considered the first major work of Pulitzer Prize winning ... more...