The Girl with All the Gifts review 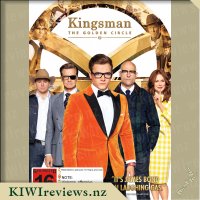 Kingsman: The Secret Service introduced the world to Kingsman - an independent, international intelligence agency operating at the highest level of discretion, whose ultimate goal is to keep the world safe. In Kingsman: The Golden Circle, our heroes face a new challenge.

When their headquarters are destroyed, and the world is held hostage, their journey leads them to the discovery of an allied spy organisation in the US called Statesman, dating back to the day they were both founded. In a new adventure that tests their agents' strength and wits to the limit, these two elite secret organisations band together to defeat a ruthless common enemy, in order to save the world, something that's becoming a bit of a habit for Eggsy. 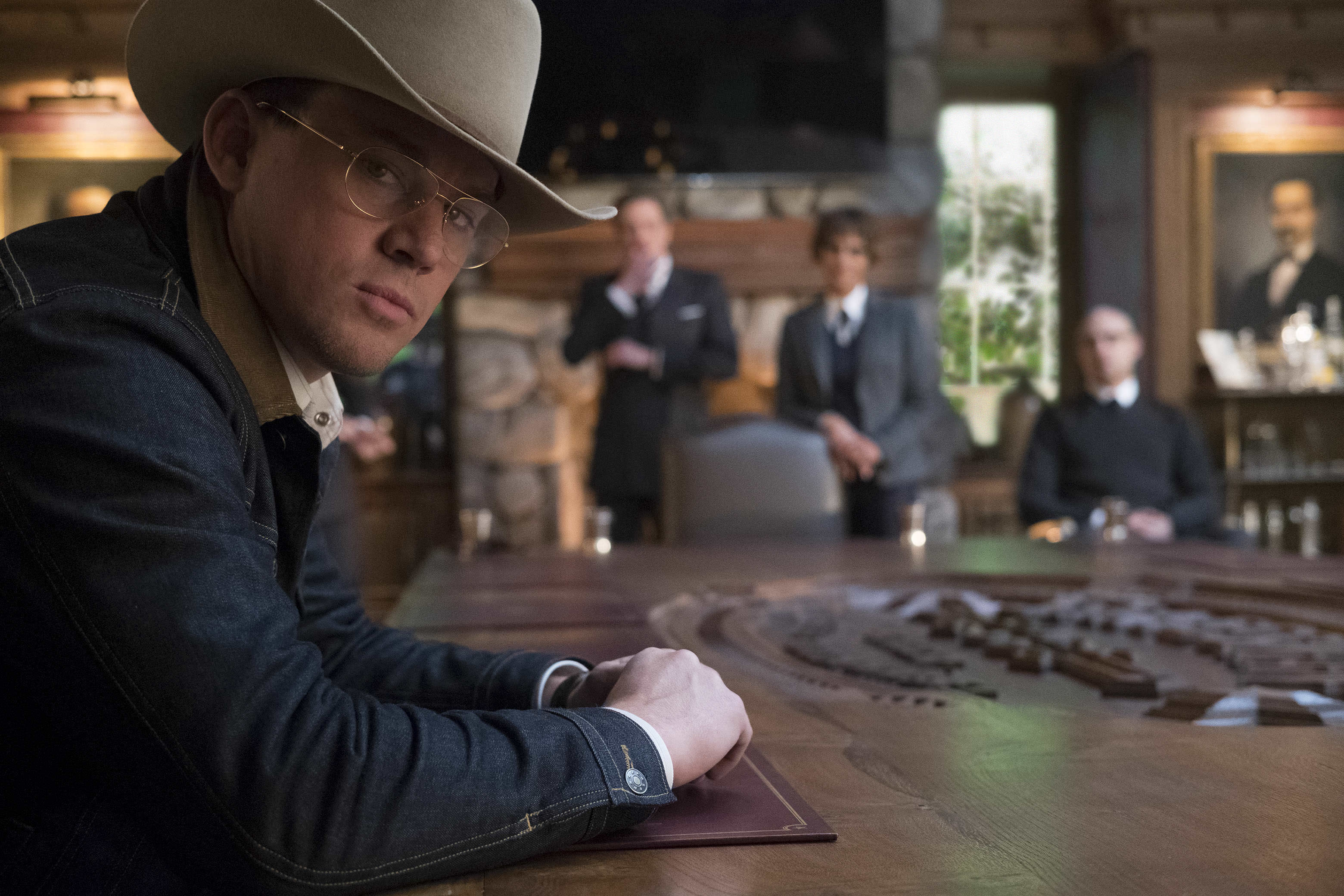 Let's get this out of the way first and foremost. Channing Tatum (or men if that is your kind of thing) has no large part in this film. So women that are looking at seeing this film for him, look forward to maybe 5 minutes of screentime. I say this because many Channing Tatum movies tend to be rather lacking in plot and just involve seeing the actor in as many skintight or completely shirtless scenes as possible, so if that is what you are looking for, you will definitely be disappointed.

Kingsman is one of the films that I like as it invigorated the staling spy genre in my eyes. It offered something fresh from the recycled content that we would continually get from Mission Impossible or the James Bond franchises. In the opening scenes we are party to a high speed street race/fight scene, which had me immediately concerned. The scene rung alarm bells, with the over-the-top CGI and fast paced camera changes, feeling very Mission Impossible. The extreme pace at which the scene ran, was difficult to properly follow and was an incredibly bold and colourful affront to the eyes.

Luckily the alarm bells that I heard were rapidly silenced. With nearly all information that you learned from the first film, rendered moot, we are put into a reboot of sorts; a reimagining, much like Top Gear UK vs US, the Office UK vs US editions. We get an americanised version of the Kingsman. The Statesman.

As far as plots go, The Golden Circle felt almost too short. Much of the storyline revolves solely around the protagonists, with very little time spent building up the villain, which I felt was unfortunate. Samuel L Jackson did a brilliant job in the first installment of the franchise, and I felt Julianne Moore didn't get the chance to really shine.

Kingsman 2 provides much of what we have come to expect: quotable speeches, unique fun gadgets, teenage-level humour, with a generous dash of action. The action was certainly amped up in this sequel, but felt rushed, rather than the slow languishing gore that we were treated to in the original. As with most sequels, it didn't live up to the hype, but its very rare that a sequel will. It still provided a heap of entertainment, and several laugh out loud moments.

Orphaned by a cold-blooded cult leader and his band of brutal marauders, Conan endures a childhood of merciless slavery only to become a gladiator for the amusement of his captors. Sent to the Far East to hone his fighting skills, Conan ... more...