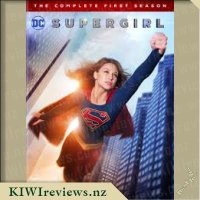 Score: 9.5
Product reviews for listing 3986: Richard Hammond's Journey to the Centre of the Planet -  Type of Show: Educational Nature and Science

Using state of the art technology, Richard Hammond's Journey to the Centre of the Planet lifts the lid on planet Earth, peeling back its layers to reveal a hugely complex machine unique in our solar system.

At first glance, the surface of our planet appears solid and unchanging - but every day there are at least fifty big earthquakes and twelve powerful volcanic eruptions. Using the latest scientific information, we see ... more...