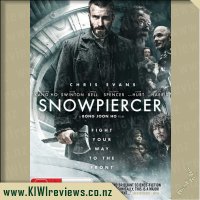 Based on his play by the same name, Neil LaBute's script follows a successful writer (Adam Brody) who, on the eve of his wedding, travels across the country to meet up with ex-lovers in an attempt to make amends for past relationship transgressions.