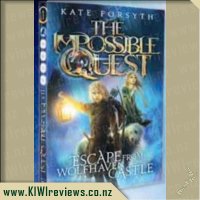 My daddy makes a tent,
A camp fire for tea,
We look at the stars and
Count how many we see.
Daddy, you're awesome to me.

Join in the baby animals' fun and games as they share what makes their own daddy so awesome.

A story for awesome dads everywhere!