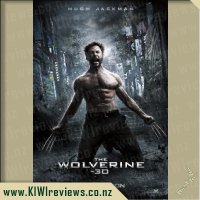 When a funny band of furry friends escape from the city zoo, they discover that New York City is the biggest, craziest jungle of all. Bursting with special features, including a hysterical bloopers and blunders reel, deleted scenes and more, The Wild is ferocious fun for audiences of all ... more...